On the weekend we finally had been again at our beloved Guadalquivir.

The heavy rainfalls of the last months left its marks: the roads were in quite bad condition and in many places completely impassable. And the birds? Well, they spread now about a bigger area, waterholes and wetland so that it is much more complicated to find them. But 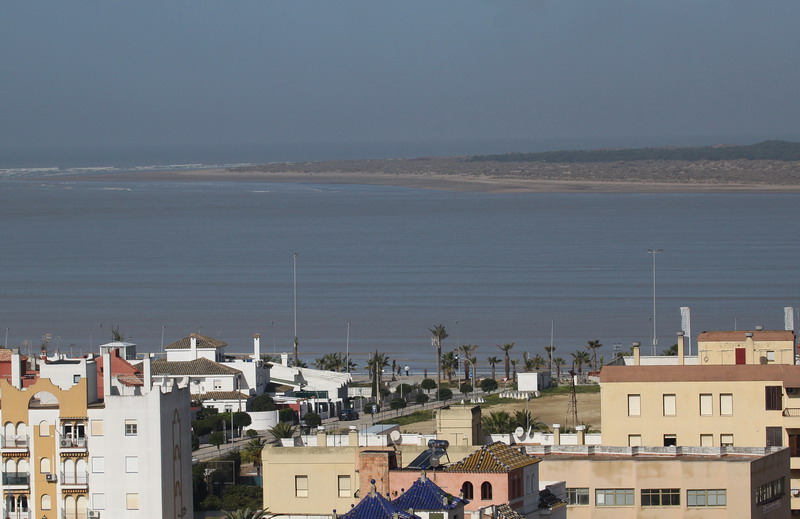 we went on the way to the saline at Bonanza, where we 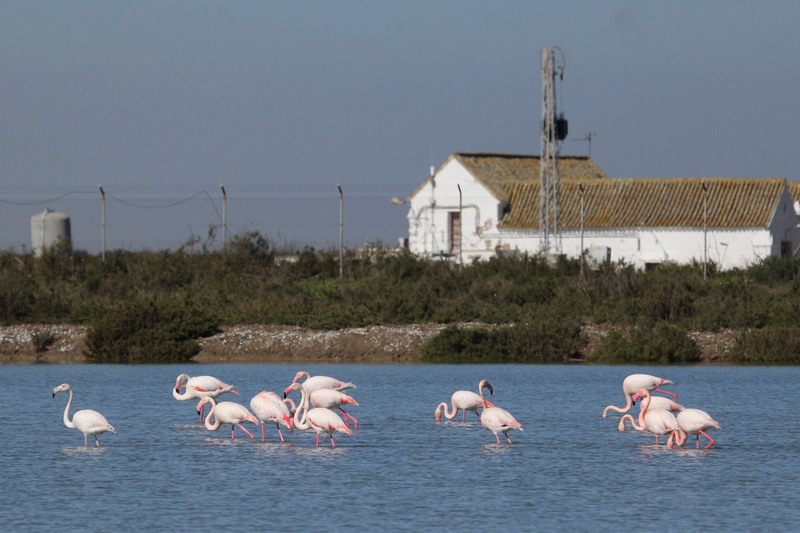 except a very few redshanks and 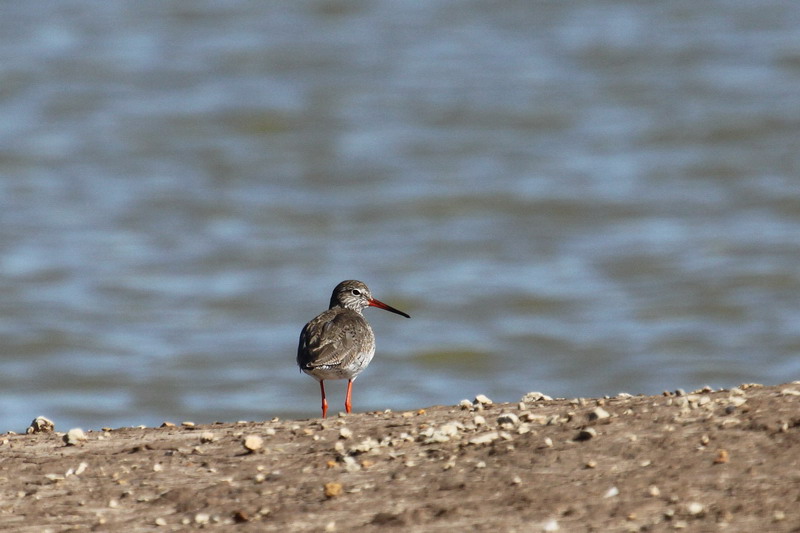 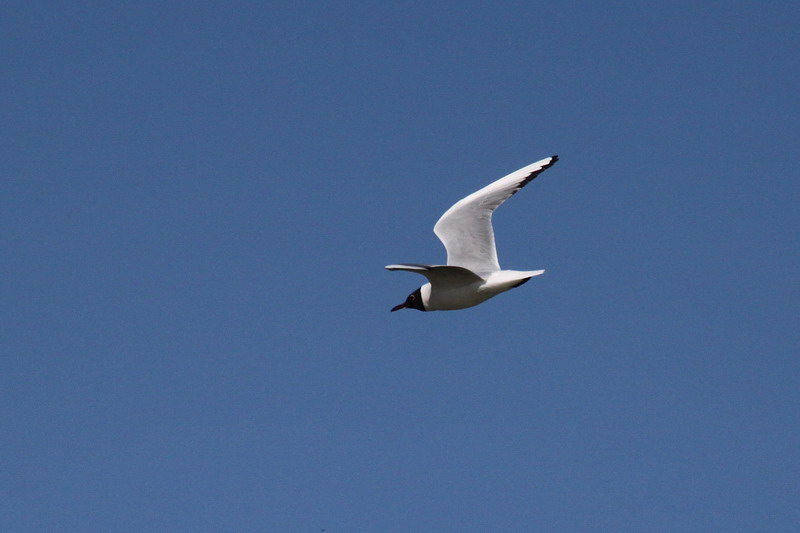 And because our usual way through the saline was simply unpassable, we took the way via the pine forest to reach the river: 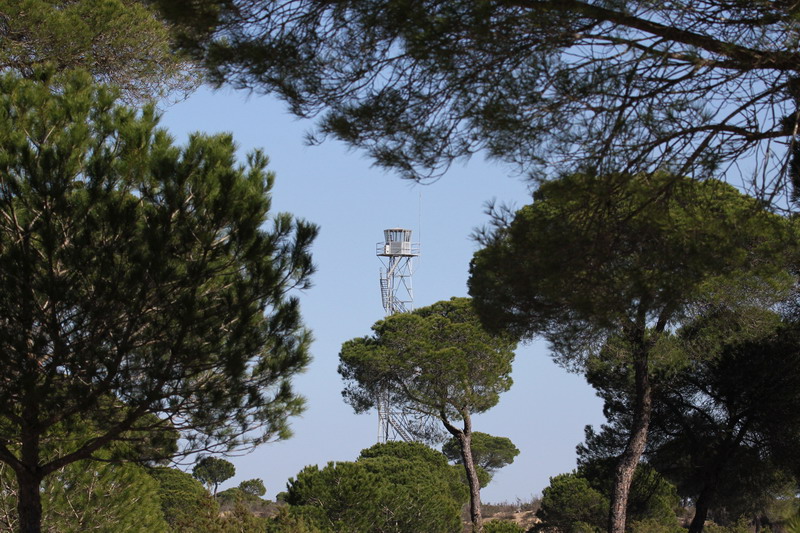 A cattle egret considered adventuresome what he could do next and 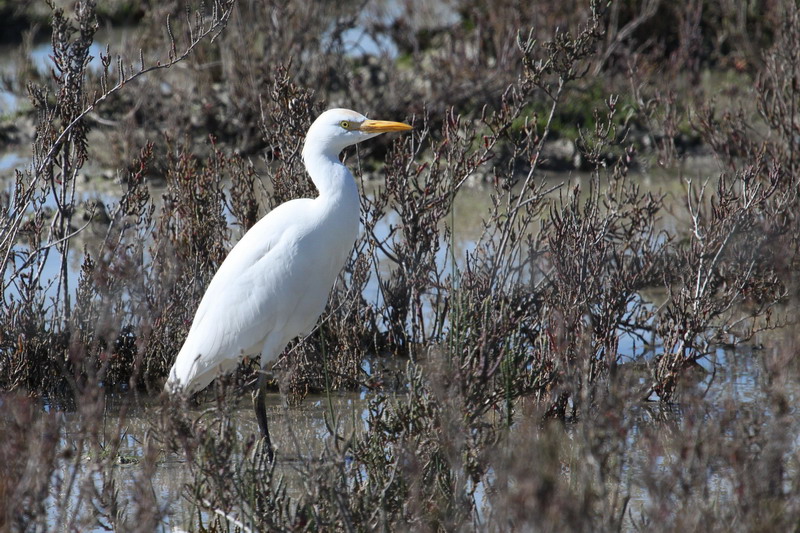 already having a terrific idea and flew off, because 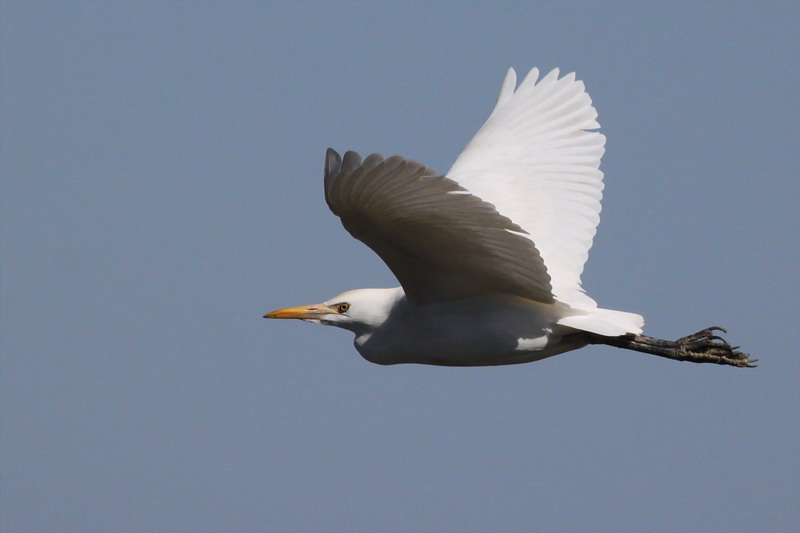 to get carried around by a sheep is a funny thing! 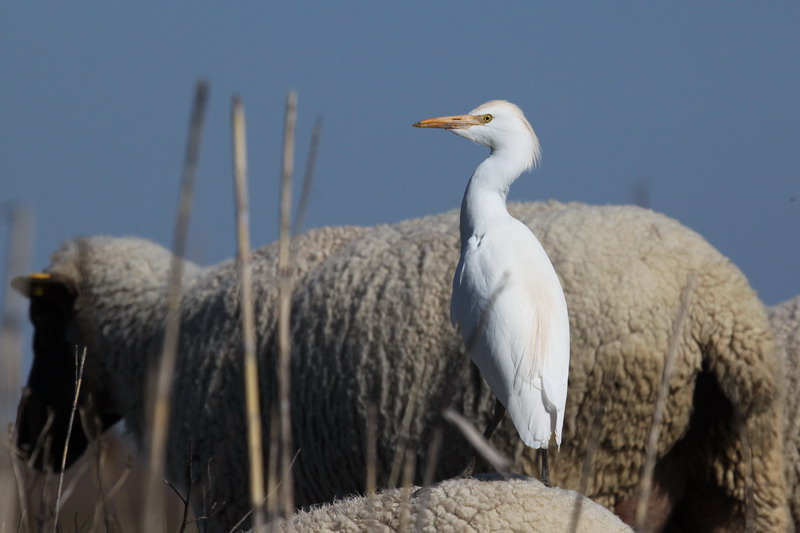 The black-headed gulls maybe, as we did, bust a gut about the nice cattle egrets: 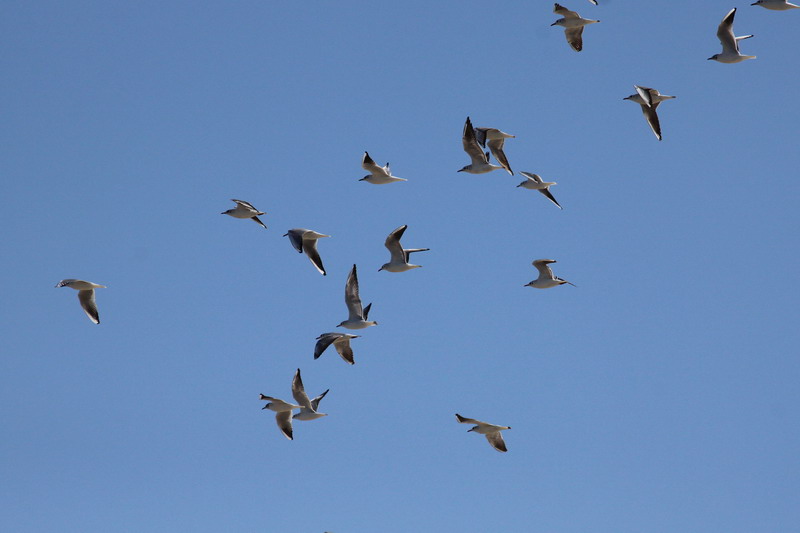 No time at all for silly giggling had the spiders, which 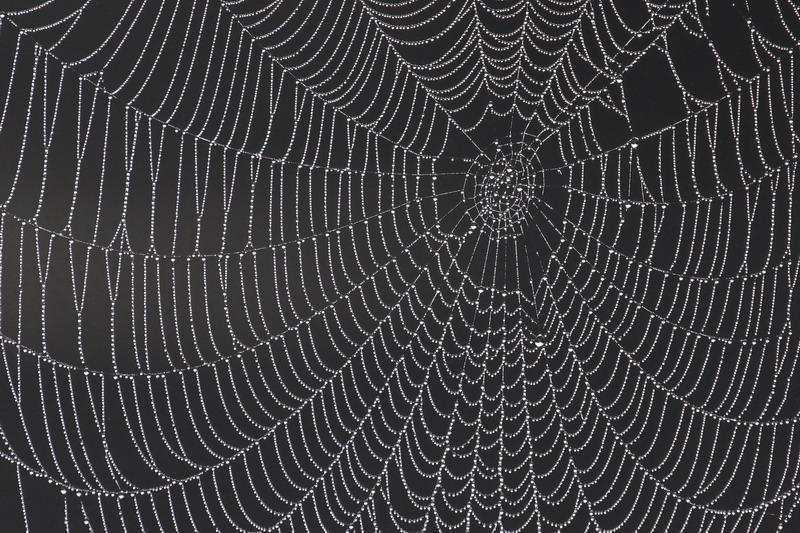 had built their webs every where ... 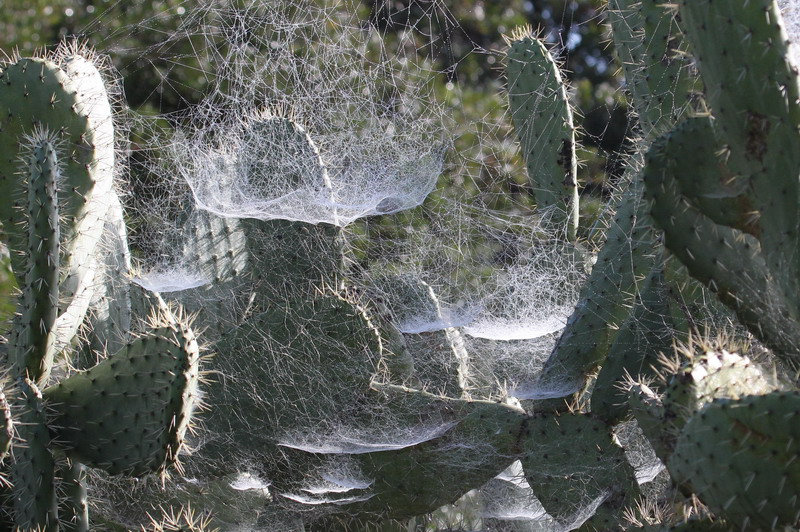 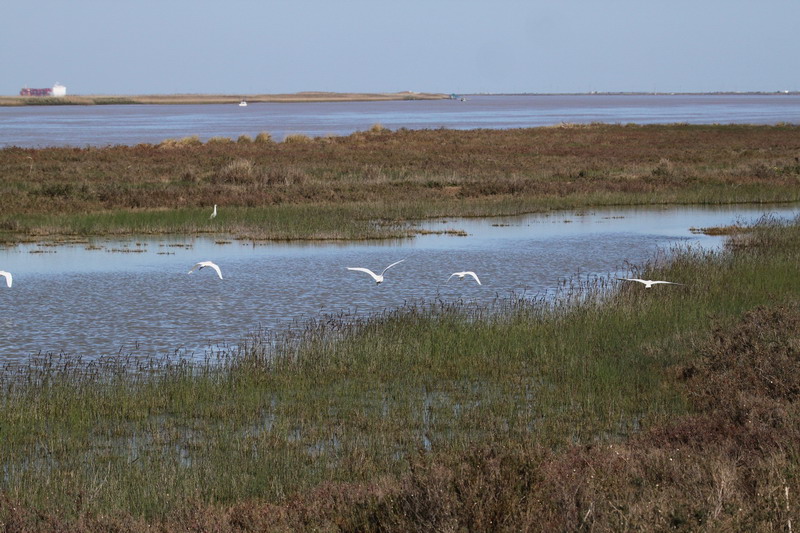 are now really under water: 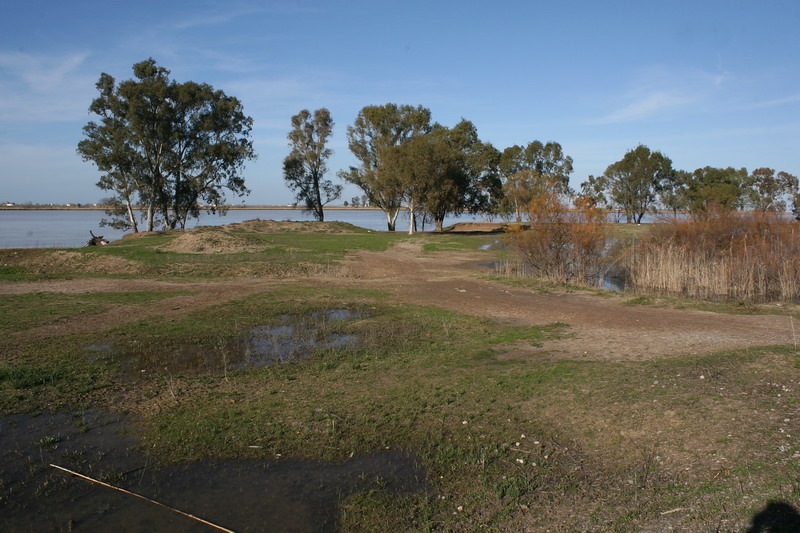 "Very well, I won´t get cold feet from down there!" Mr. Hoopoe meant a little grumpy: 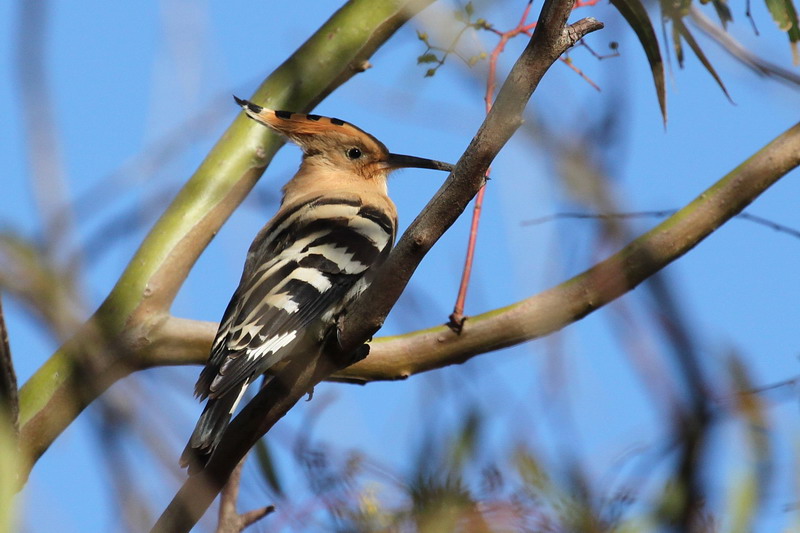 And Mrs. Kestrel is sharp-eyed observing everything which maybe could move around the garbage bin: 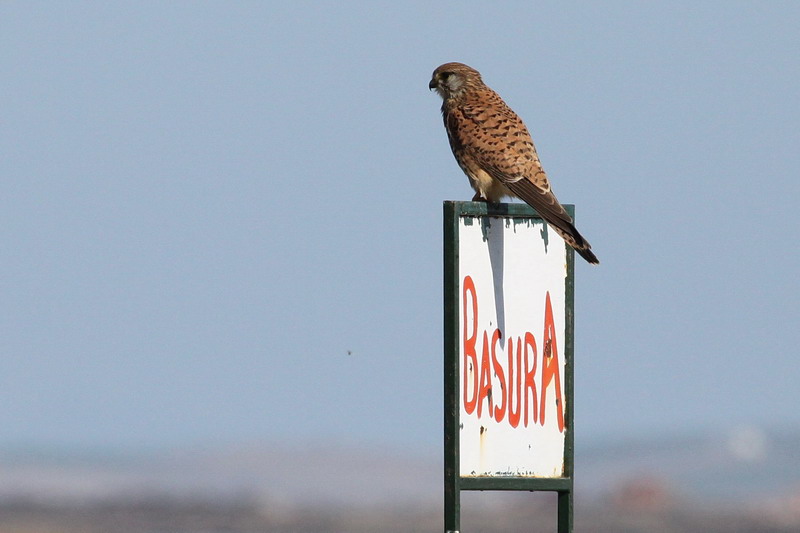 At some point we stopped counting the seen kestrels, because 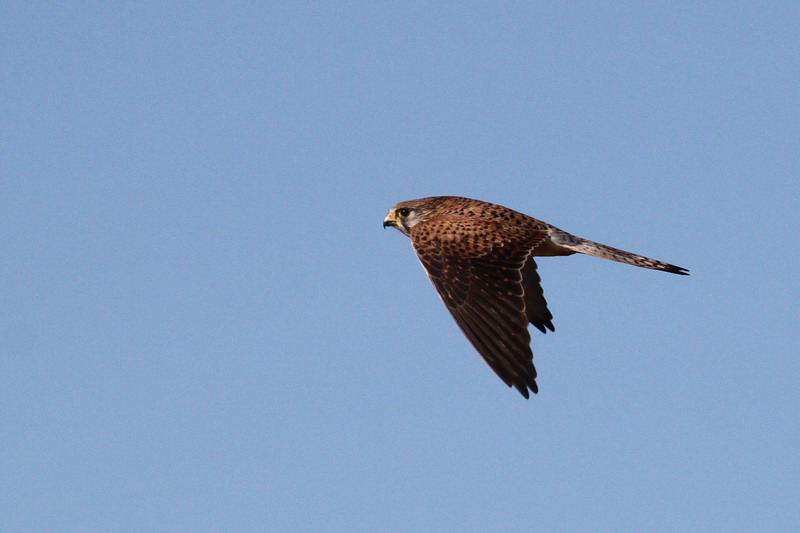 there where many many whom we met at the wayside: 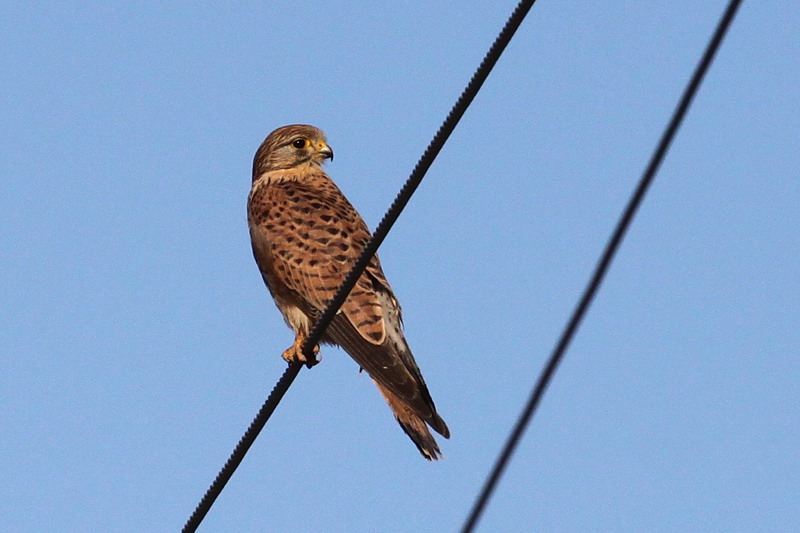 "Sooee, I am also still around!" the fan-tailed warbler signaled: 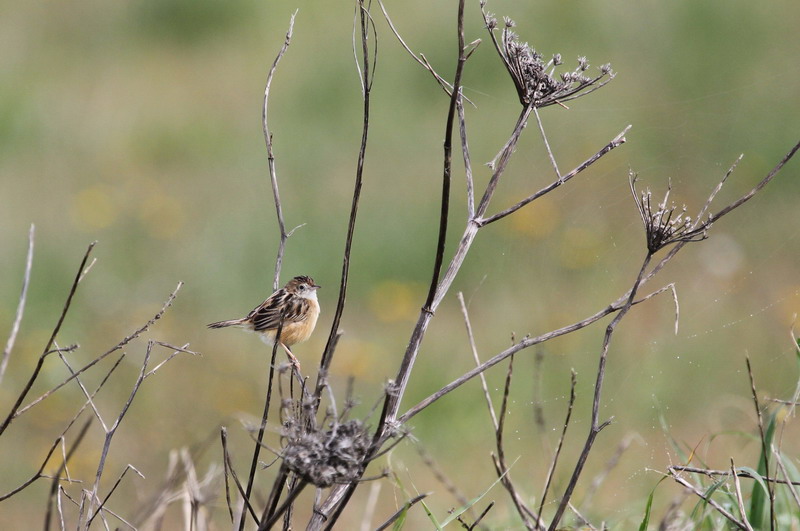 And Mr. Grey heron showed us his beautiful wedding dress: 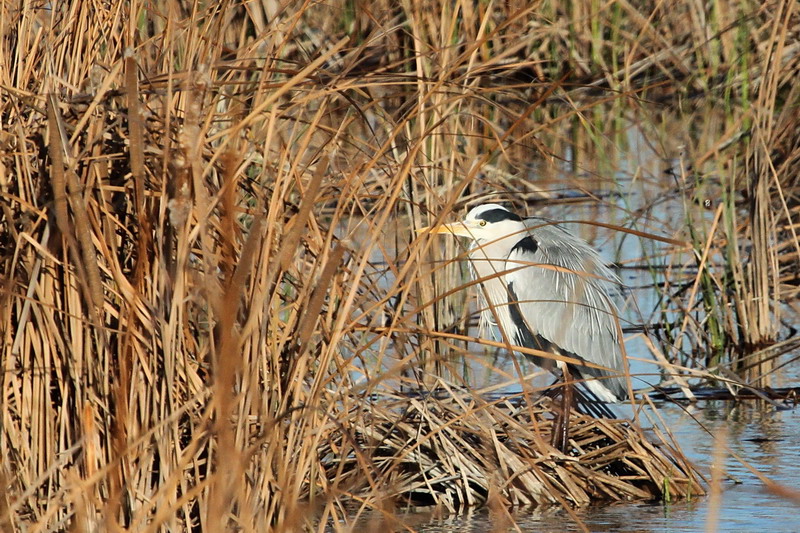 Also Mrs. Purple moorhen obviously was pleased that soon there will be offspring again: 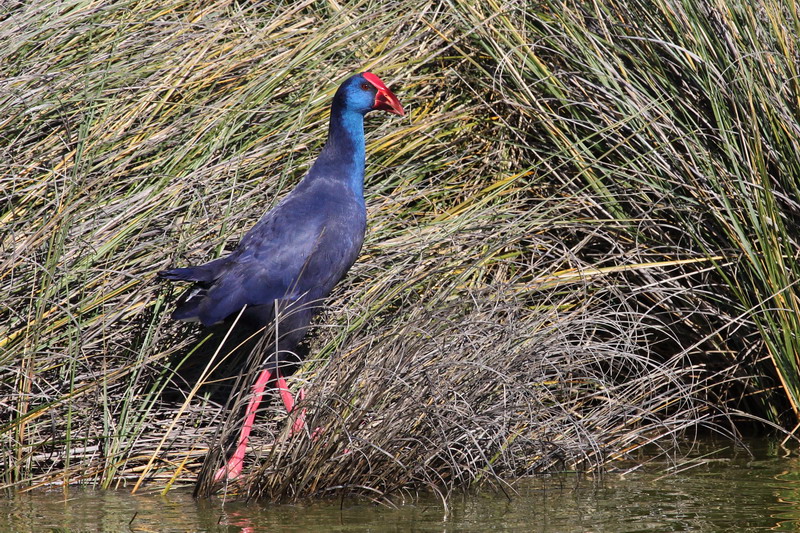