On our excursion we saw a vast number of birds, mainly in the rice-growing area around Isla Mayor, because the newly flooded rice fields give food to everybody. A paradise for any birder!

Unforgettable pictures, which I unfortunately - because of the far distance - cannot show in photos. Here only a small choice of all the experiences!

Some owners of the numerous Whitestork nests at Dehesa decided not to fly to Africa , but to spend the winter at Dehesa:

"I am still thinking, if I should further migrate to Africa! Here it is just great!"

The most Waders in comparison picked much too far away for my lens in the rice fields. Often the Dunlins only told the secret of their presence by their fantastic flight formation: 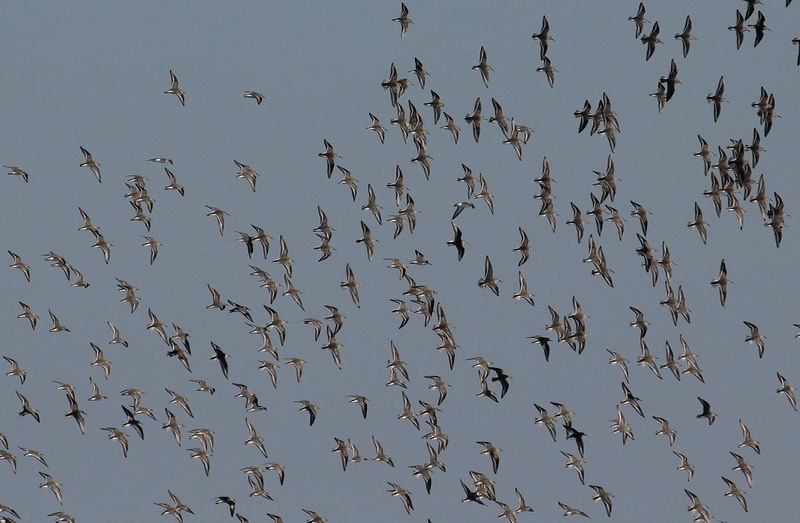 We also saw some Great White Egrets, while the 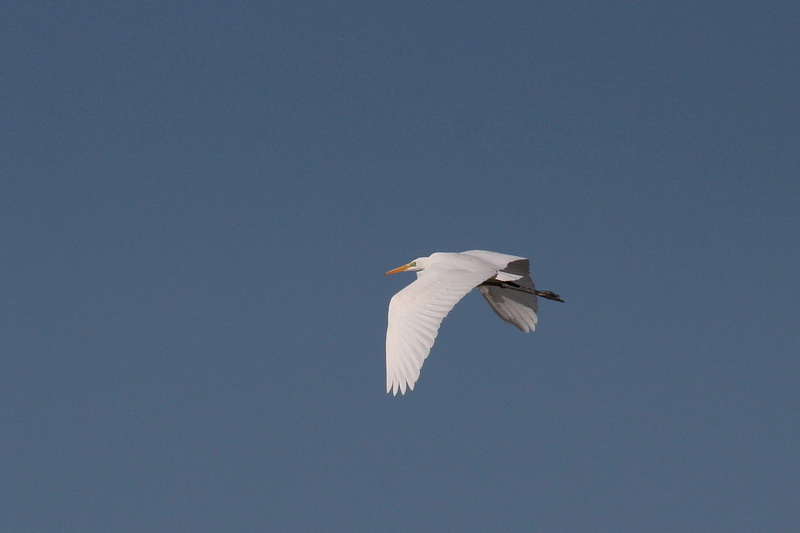 were there in big numbers 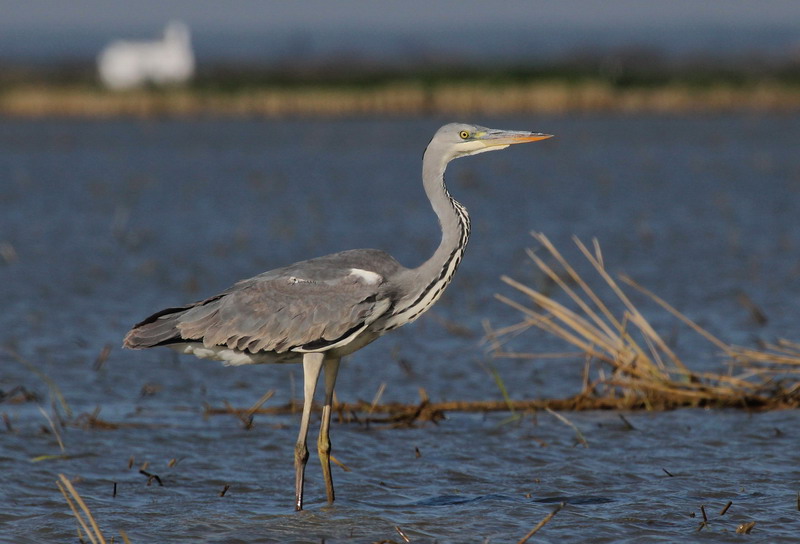 And in place of the many many Lapwings these nice guy enthralled us with all his colorfulness: 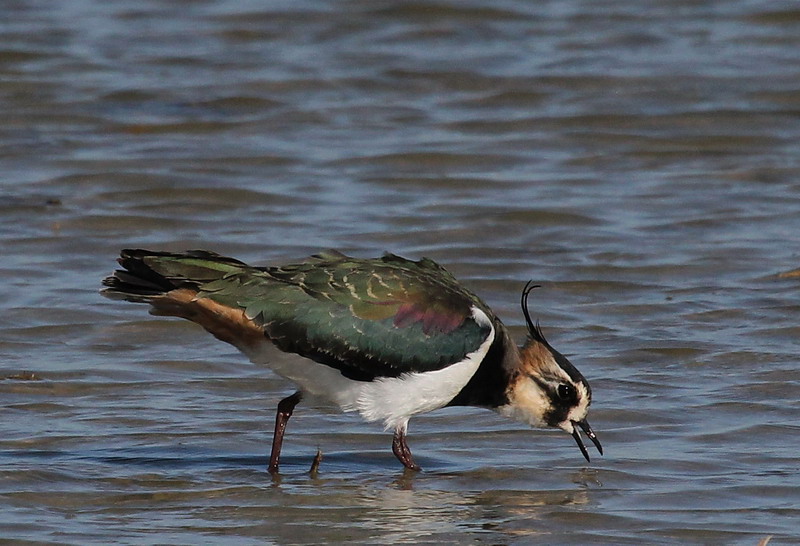 Again and again we could watch how Kestrels gave a hard time to the Buzzards and chased them away:

This one here thinks he has conquered a high seat, but

his joy didn't last long and together with a Dragonfly he took his heels from the furious brave Kestrel:

Unmissable the Osprey is sitting on a electric pole. But he of course also had seen us and 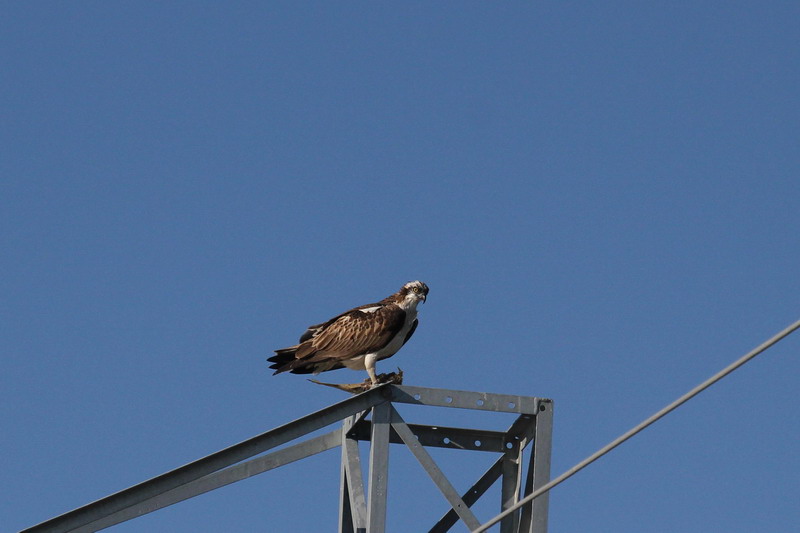 after we observed each other for quite a while he took his fish and flew to the next pole. Like a windsurfer in the air! 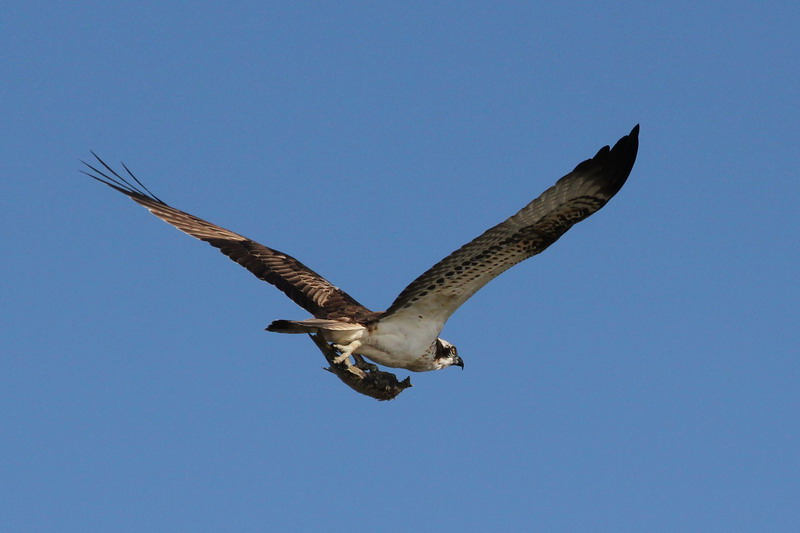 A pair of Northern Pintails in the lagoon of El Rocio, where

we rounded off these wonderful days: